Certain structures stand the test of time and deserved to be remembered.

This is a photo of a long-abandoned smallpox hospital located on the southern end of Roosevelt Island in New York. Native New Yorkers recognize the creepy image visible at night from almost anywhere on the eastern edge of Manhattan when it’s lit up in a very Shutter Island kind of way. This skeletonized building served as a haven for smallpox patients in the late 1800’s, and then as a nursing school in the early 1900’s before it was commissioned and fortified by the Landmark Preservation Society in the 1960’s. The building is now known as Renwick Ruin after it’s primary architect, and is commonly mistaken for an abandoned mental asylum, which is also located on the island, because of the eery nighttime lighting and rumors of it being haunted.

This photo captures that same eery feeling, except that it was taken during the daytime on an incredibly relaxing and comfortable day. The irony of creating this photo on a day where the park surrounding this facility was packed with people enjoying the weather was really memorable. I used a Zeiss 21mm f2.8 lens, which is probably the best overall lens in the Zeiss line up, even though the design is quite old. The 21mm is incredibly sharp with the most precise manual focus ring I’ve ever used. There is distortion for sure, but the way it renders actually improves the look and feel of the it’s photos. 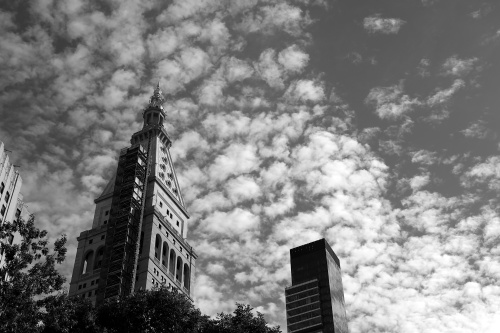 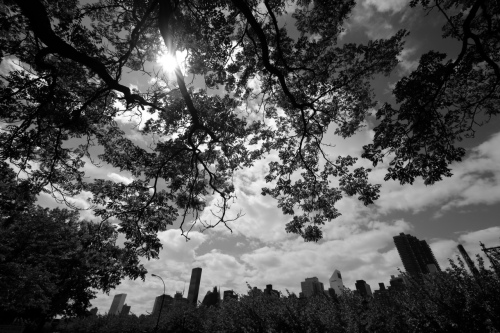 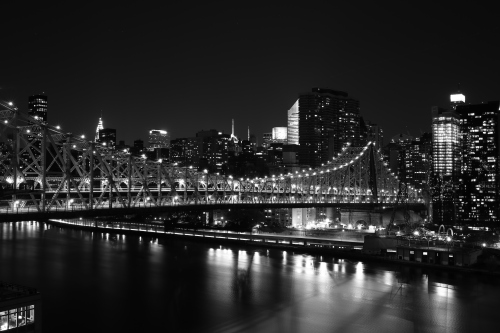 © All images are property of Vaperture and Nicholas Vendemia and may not be used or reproduced without expressed written consent.

← in the room
reflection →