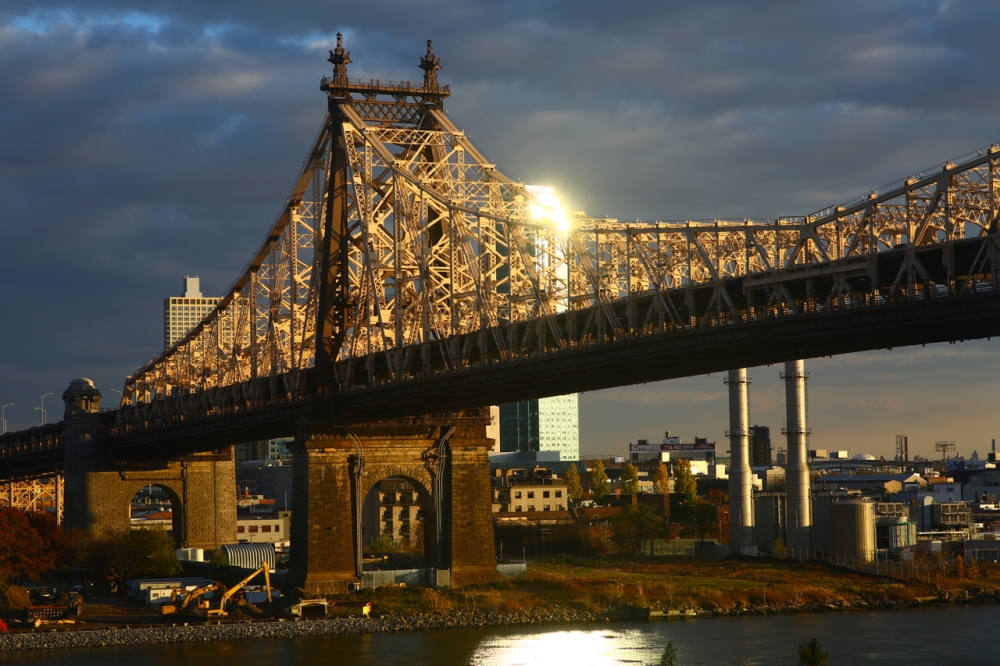 ‘control’ as the second part of the drama by light triptych.

I adore this photo for it’s striking energy. It’s bold, incredibly sharp and detailed, and very powerful. That’s only a small part of why I adore it though. I’m enamored with this shot because of the technique it took to get it. I shot this indoors through a filthy window with smears and streaks all over it with the sun reflecting off the water right into the window making the streaks stand out even more. The sun blasting the dirt on the window made the scene in this photo almost invisible if you weren’t looking for it, and it’s nothing short of a miracle that none of it showed up in the shot.

This is where manual focus lenses, controlled technique, and steady hands really shine. I don’t think this shot would have been possible with an autofocus lens. The camera’s sensors would have constantly focused on the window streaks and the real image would have been a mess in the background of a dirty window. Instead, I was able to control the focus with my own eye and hands, and that control allowed me to create a completely different image that is almost as sharp and detailed as if the window had not been there at all. I used a Carl Zeiss 85mm f1.4 lens here, which is another lens that gets bashed quite frequently for being “soft”, but clearly that isn’t true. It’s a hard lens to use, as are all manual focus lenses, but it’s definitely a “brush” that I want sitting on my easel.